Archaeologists have unearthed a piece of wood revealing ancient Japan was a “cosmopolitan” nation “where foreigners were treated equally”, including details of one Persian man teaching maths more than a millennium ago.

Scientists analysed carvings on the wood using infrared imaging technology, which appeared to name a Persian lecturer who worked at a facility where government ministers were trained in the former Japanese capital of Nara.

Previous discoveries have revealed Japan had direct trade links with Persia as early as 600AD, but this is the first time it has been suggested a Middle Eastern official may have been employed in the country at that time.

Akirhiro Watanabe of the Nara National Research Institute for Cultural Properties, who led the survey, suggested the man was likely to have taught mathematics due to Persia’s renowned expertise in the subject.

“Although earlier studies have suggested there were exchanges with Persia as early as the 7th century, this is the first time a person as far away as Persia was known to have worked in Japan,” he told Japan Times.

“This suggests Nara was a cosmopolitan city where foreigners were treated equally.”

Throughout the 17th century, thousands of Persian merchants were known to travel to the city of Nagasaki for the purposes of trade, but it is now believed the ties between the two countries date back far earlier. 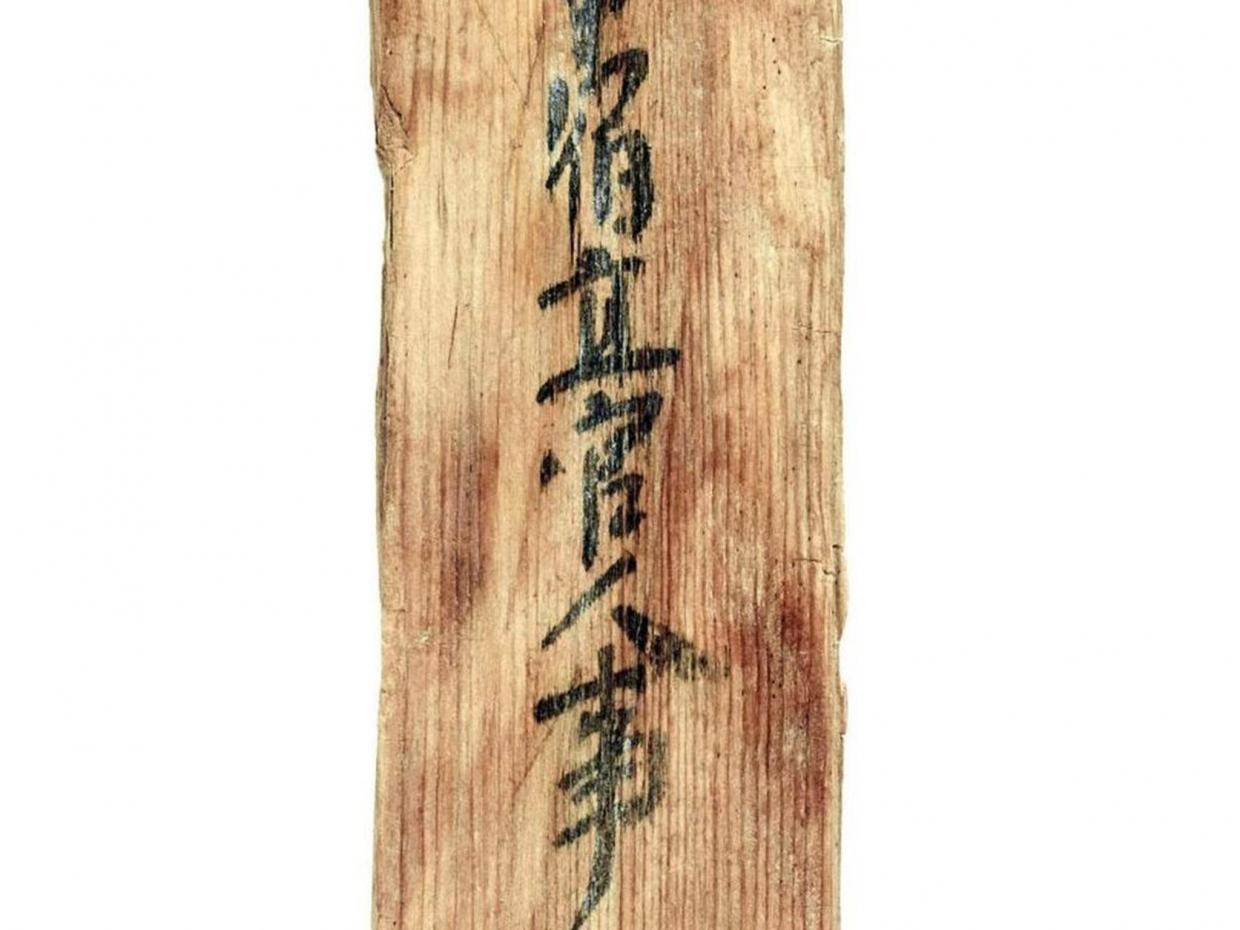 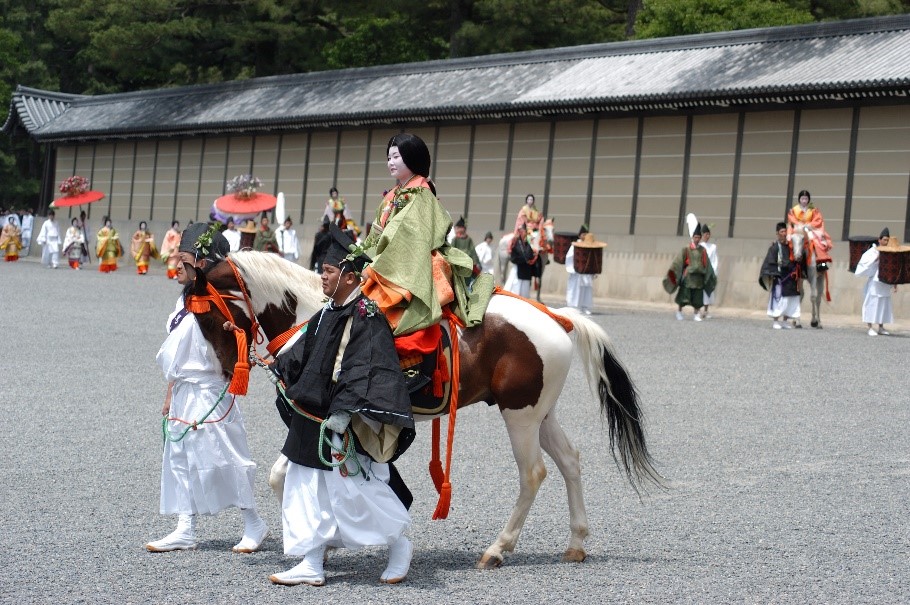