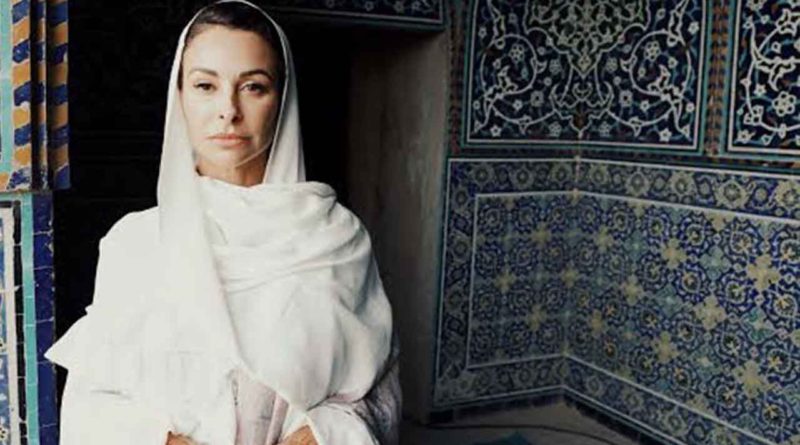 In order to get acquainted with Iran’s tourist attractions, a startup, in collaboration with Ali Reza Aghasi and Hoda Rostami, invited a group of professional and worldwide influencers on a two-week trip to visit some part of Iran. They visited historical and cultural attractions, interacted with local people, explore the markets and enjoyed Iranian food at local restaurants. Eventually, the image presented by them could attracted the world’s attentions to a lesser-known destination in the world.

An image that had previously received less attention from the younger generation due to mainstream media propaganda.

FEEL IRAN, in social media alone, is effective communication platform in introducing the attractions of the Iranian tourism industry.

Would you tell us more about the FEEL IRAN media project? When did it start and what was the specification of the project?

Feel Iran’s mission is to bring good by promoting Iran as a tourism destination to the international audience using original and authentic content on social media.

It’s been more than a year since we initiated this start-up.

Please explain the specialities of the FEEL IRAN team members.

we are a bunch of creatives, content creators and business developers who share a passion for travel.

The team has ~20 years of combined professional social media experience, from content to analytics.

What countries were the influencers you invited to Iran, and what was each of them popular in their countries?

In the first phase of FEEL IRAN  project, invited influencers represented these countries:

Each of these influencers has its community; all share a passion for travel along with other fields like beauty and fashion

How long did these people travel to Iran and how did they reflect Iran’s tourist attractions?

we hosted these influencers for almost 2 weeks and you can check out their shared content in their profiles and also by following these hashtags on Instagram: #feeliran #letsfeeliran

What are your plans for creating another Fam Trip to Iran? And what ideas do you follow?

We have planned an array of trips for influencers to depict different parts of the country: nature, people, food, art, culture and …

We are in contact with some of the world’s most renowned travel influencers, like Murad and Nataly Osmann, waiting for the right time to bring them to Iran in custom-made itineraries.