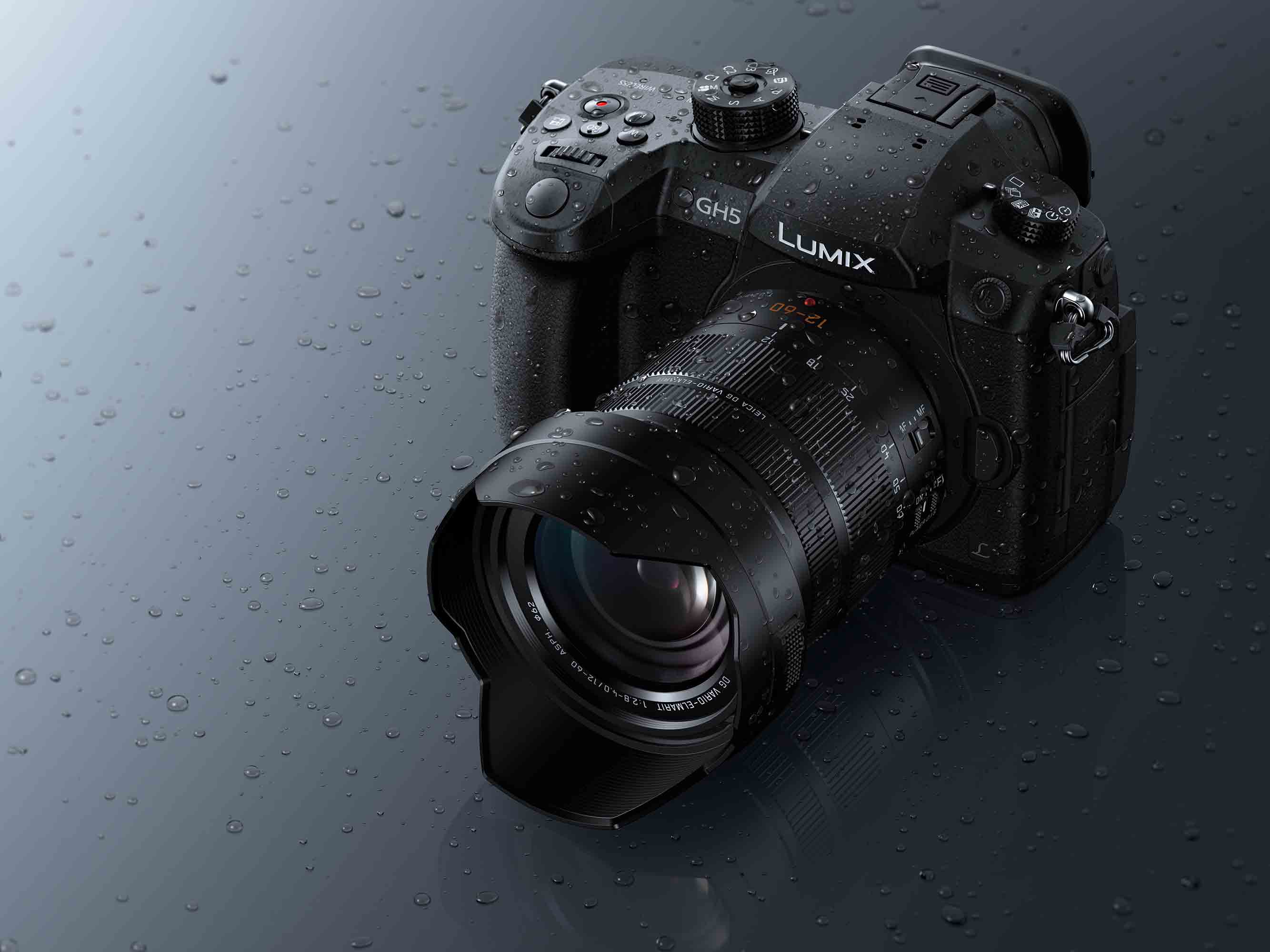 The company is optimistic that the latest version of GH series, announced at CES 2017, will cement its position as the leading consumer electronics brand in the region and exceed the expectations of the customers in Iran.

The new LUMIX GH5 has advanced functions such as Post Focus option that enables users to select the in-focus area even after shooting. This is helpful in situations like macro shooting where strict focusing is required or for changing expressions by changing the focused subject.

In the LUMIX GH5, the conventional ‘4K PHOTO’ function is dramatically advanced to form ‘6K PHOTO’*4 which lets the user to capture all candid moments at 30 fps by extracting the frame with the best timing out of a 6K burst file (in 4:3 or 3:2 aspect) to save as an approx.18-megapixel equivalent high resolution photo.

Panasonic’s LUMIX GH5 is designed to withstand heavy field use and is not only splash proof and dustproof, but also freeze proof down to -10 degrees Celsius. It also comes with a double SD Memory Card slot compatible with high-speed, high capacity UHS-II for the first time in LUMIX digital camera series.

In addition to the above, the new camera comprises of a host of practical features like dedicated microphone to monitor and cancel the noise caused by mechanical movements inside the camera and lens, a Focus Bracket and Aperture Bracket apart from the conventional Exposure Bracket, and a variety of shutter type and speed to choose from. The camera is ready to evolve even further and has several functional upgrades scheduled from April 2017 onwards.

The LUMIX GH5 will soon be available in stores across Iran. Price to be confirmed.

4*6K PHOTO’ is a high speed burst shooting function that cuts a still image out of a 4:3 or 3:2 video footage with approx.18-megapixel (approx. 6000 x 3000 effective pixel count) that the 6K image manages